Employee or Independent Contractor? It Matters! 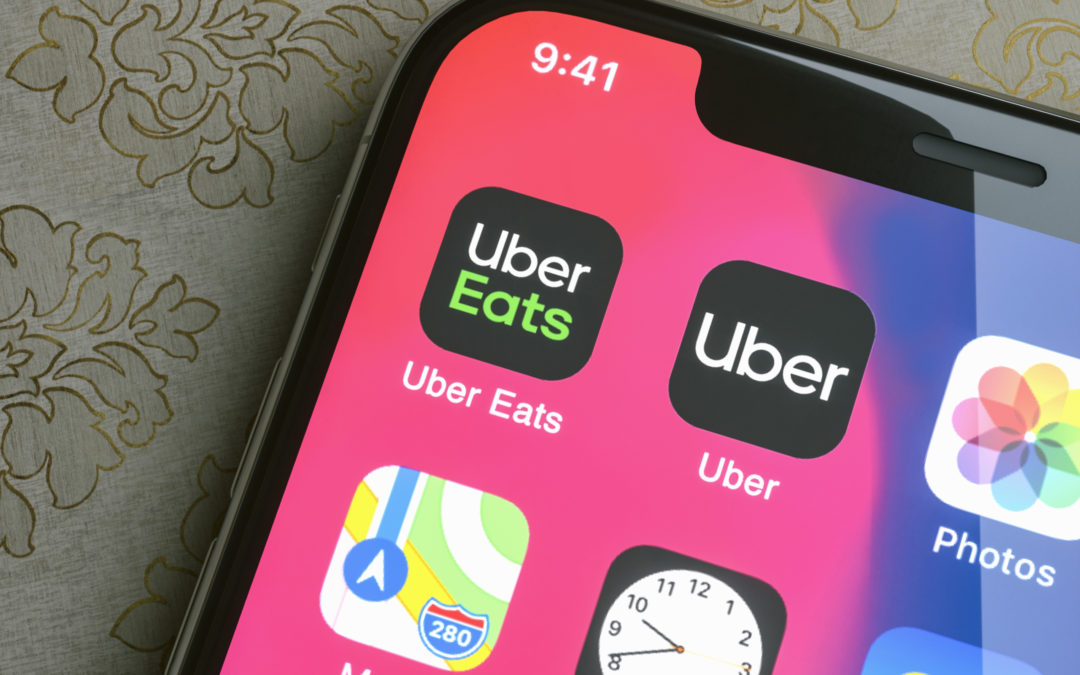 If you are part of the growing “gig” economy in New Mexico, you are probably working as an independent contractor. This can be a great thing, but it not only costs you money but it also let’s your “employer” off the hook for expensive things like employment taxes, benefits, overtime and compliance with federal discrimination laws. Yes, if you are truly an independent contractor, the federal government says it is OK for your employer to harass and discriminate against you based on age, race, gender, disability, national origin and religion! The employer can also make you work for less than minimum wage and not pay you overtime or offer you healthcare benefits. (New Mexico law is not the same as federal law on some of these issues). The bottom line is that it definitely matters whether you are an independent contractor or an employee.

The problem arises when a worker is really being managed like an employee, but is being called an independent contractor so the employer can avoid its legal obligations. The IRS and U.S. Department of Labor have issued many guidances on this topic and it has been getting a lot of attention from courts around the country. Most recently, the California Supreme Court joined many other state courts and adopted what is called the “ABC” test. Under that test, there are three main factors that decided whether someone is a contractor or an employee: (A) whether the employer controls and directs the work; (B) whether the work is outside the usual course of the employer’s business; (C) is the worker engaged in a independent trade, occupation, or business that he/she is performing for the employer. In other words, it would be relatively easy for a payroll company to pay a plumber as an independent contractor when the plumber is hired to fix a leaky pipe. However, it may be much harder for a rideshare company like Lyft or Uber to claim that its drivers who perform the main business of Lyft or Uber are not employees.

If an employee is not correctly treated as an employee, the employer can face severe penalties for underpayment of wages, additional damages and attorney fees.