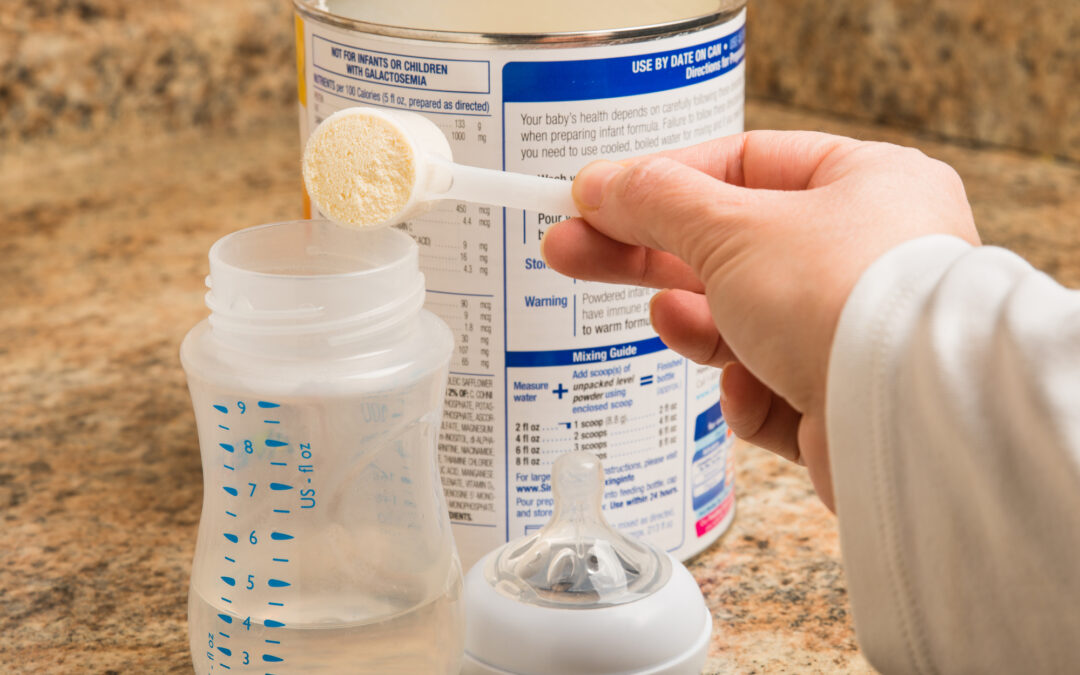 Update on How Formula May be Fatal for Premature Infants: A startling number of premature infants fed these baby formulas develop necrotizing enterocolitis (“NEC”), which is often fatal

Infant formula, including Similac and Enfamil (made by Abbott and Mead) are made from cow milk with various additives to mimic human breast milk. While full term babies can often handle this combination, premature infants born at 37 weeks and earlier have a harder time with it. A startling number of premature infants fed these baby formulas develop necrotizing enterocolitis (“NEC”), which is often fatal.

Necrotizing enterocolitis is a problem that tends to happen in premature infants three to six weeks after birth. Usually, the baby is doing well when it hits without warning.  NEC starts in the bowel and as it quickly progresses, it causes holes in the intestines that can leak bacteria into the belly or bloodstream. This can cause a deadly bloodstream infection called sepsis. NEC also causes tissue death and even gangrene in the gut tissue.

NEC has become the most common GI (gastrointestinal tract) emergency in preemies. It affects 2000-4000 babies every year. NEC is fatal up to 50% of the time, and survivors often have endured surgery to fix their GI tracts. The surgery itself is often fatal, but if they survive, these babies often suffer from short-bowel syndrome.

90% of babies who suffer from NEC are premature. These babies have weak immune and digestive systems. They also tend to have poor circulation and their systems have a hard time bouncing back from infection. All of these things seem to put them at higher risk than full term infants for developing NEC.

NEC rarely happens in babies who have not been fed. It almost never happens prior to birth. It most often happens in babies who are being fed formula through a feeding tube, especially when the amount of formula is quickly increased. Babies who have had their formula intake quickly ramped up, who also receive more than 20kcal/kg/d of the formula, show higher rates of NEC than others. We know that premature babies who are fed formula have seven to ten times the rate of NEC compared to premature babies who have had only human milk. Babies who receive only human milk have only a 1.2% chance of developing NEC. Scientific studies performed as far back as 1990 warned the formula manufacturers about this, yet the manufacturers did not address this problem and did not warn doctors, nurses, or parents of this risk.

Injuries: Premature babies who have NEC often have:

Currently over 50 cases are pending across the country, and at least one is getting close to trial. No Multi-District Litigation has been created at this early stage.

If you or your loved one used Enfamil and Similac Baby Formula you may be able to participate in this case. Buchanan Law Firm, LLC is working with attorneys nationwide to bring justice to our clients in this case. You do not need to be located in New Mexico. Call 505-900-3559 if you have any questions. Time is limited to file claims.