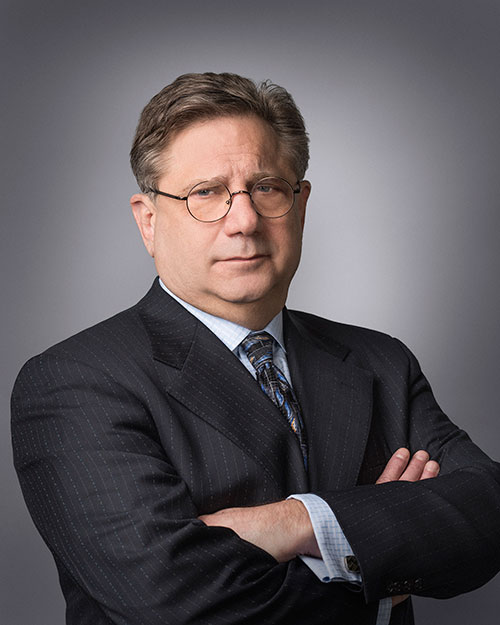 A Profile of Attorney William Cafaro

Attorney William “Bill” Cafaro brings more than 40 years of practice experience to his clients. After graduation from the University of San Diego School of Law, in 1979, Bill honed his trial skills as a criminal defense lawyer in northern California before returning to New York to join the Bronx District Attorney’s Offices prosecuting narcotics offenders.

In 1986, Bill went into private practice, establishing a personal injury practice in Queens. Over the last three and half decades, he’s obtained a number of $10 million+ verdicts, as well as many multi-million dollar settlements and verdicts. Bill built his successful personal injury practice on a commitment to meticulous trial preparation—he’s known for his ability to effectively use medical animations and illustrations to help judges and juries understand the causes and consequences of a personal injury.

In the last decade, Bill has widened the scope of his litigation practice to protect the rights of employees in a wide range of disputes, including overtime and discrimination claims. He’s handled discrimination claims in state and federal courts, and has considerable experience with class and collective actions involving employment law issues.

Bill is licensed in the state courts in New York, Texas, California and Maryland, as well as the U.S. District Courts in the Southern and Eastern Districts in New York, and the Central District in California. He is also licensed to appear before the United States Court of Appeals for the Second Circuit (New York, Connecticut and Vermont).

Buchanan Law—When You Need a Tough Lawyer on Your Side