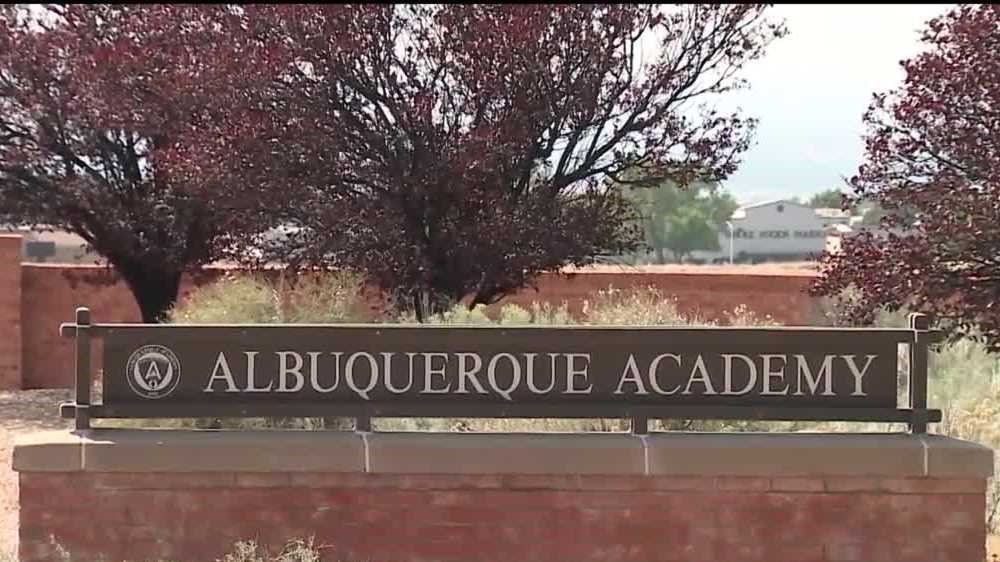 The dad has a seventh grade daughter at the Albuquerque Academy. He is now taking on the state of New Mexico with a lawsuit.

“I do think they’re being treated unfairly,” said Deena Buchanan. She is the attorney of the family suing the state. The lawsuit claims what the state is doing when it comes to COVID health guidelines and students at private schools isn’t fair.

“This concern isn’t about the money or the tuition. His concern is about his daughter’s emotional and social well-being. The fact that she’s not getting the kind of experience he signed her up for,” Buchanan said.

She says the issue is that the state is limiting attendance at private schools to 25% of the classroom capacity. Public school guidelines say 50%. Buchanan says with so few students in the classroom, the Academy is sticking to online learning only.

“From everything that we were told, the Academy was ready willing and able to bring all of its students back as long as it had a 50% capacity in the classrooms,” she said.

It’s a case that even has the Department of Justice weighing in. The DOJ sided with the dad saying parents have a fundamental right to educate their kids in private school.

A spokeswoman for the governor declined an interview but sent a statement that says in part, private schools have more flexibility than public schools. Because the State Public Education Department has little oversight over private schools, they are treating them like all other businesses – 25% capacity.

We recognize that every legal matter is different. We’ll listen carefully to learn the details of your situation, as well as your goals. We’ll keep you involved and informed at all times, making certain you know where you stand, what your options are, and your likelihood of success. Call Buchanan Law at 505-900-3559 or contact us online to schedule an appointment. 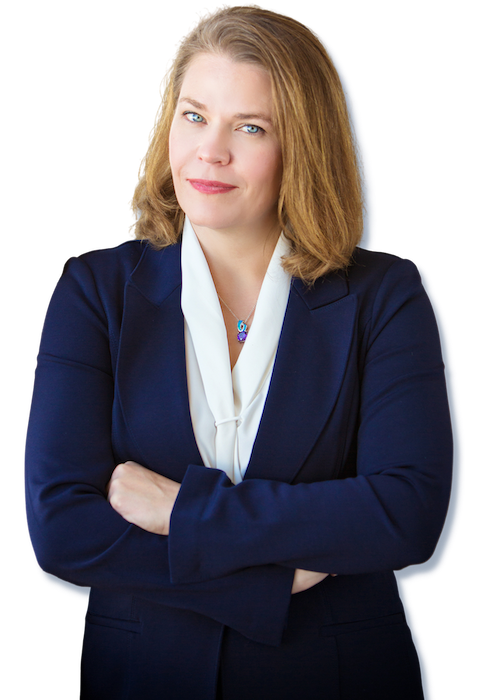 My Promise to You

We Prepare Each Case for Trial

We prep every case as if it will be going to trial. There is no better way to make sure you get the compensation that you deserve than to be ready to fight for you and exhaust all legal remedies. Some firms shy away from trial, we embrace it.

This is a Team Effort

We recognize that every legal matter is different. We’ll listen carefully to learn the details of your situation, as well as your goals. We’ll keep you involved and informed at all times, making certain you know where you stand, what your options are, and your likelihood of success.

We Will Be Straight With You

Whether it is about the value of your case, or how good or bad the evidence is, we will tell it to you straight. We want to help you make the best decisions about your case by giving you the information you need.

We have recovered tens of millions of dollars for our clients.

Our client slipped on an uncleared, unlit, icy sidewalk while delivering food to a vacation home. She suffered a broken ankle and other injuries. Our medical experts were key in obtaining a very favorable result for her.

Semi-truck negligence caused wrongful death. This case involved a semi-truck driver who was intoxicated on illegal substances and killed our client. The key to this case was both aggressive discovery work, and understanding the trucking laws that regulate truck drivers and motor carriers, so we could prove how reckless it was to put the driver on the road that day.

Semi-truck negligence caused catastrophic injury. This case involved a semi-truck driver who lost control of his vehicle in a high-traffic area, causing devastating injuries to our client. We were able to reconstruct every step of the events leading up to the crash that day to piece together why this happened, using sophisticated experts in reconstruction engineering.

Semi-truck and corporate negligence caused wrongful death. Our client died as a result of the defendant’s negligence in parking a commercial vehicle. The key to this case was understanding trucking regulations and local ordinances at play to show how the situation should have been handled safely.

Semi-truck causing wrongful death. This sad case involved the tragic death of our clients when a semi-driver was high on illegal substances. The key to this case was working closely with law enforcement and our reconstruction expert to identify all of the assets we could recover for these clients so that they could be as fully compensated as possible.

We're ready to fight for you. We're ready to be your ally and we are ready to begin right now. Don't waste another day, contact our law office today.
Free Case Evaluation - (505) 900-3559
We understand that serious injuries do not happen only during normal business hours which is why we are always available to help if you have been injured. Our team is available around the clock to take your call and provide the support that you need.